Well I hope everyone enjoyed the Sheffield Beer Festival, and it is an event that certainly deserves all our support!

We’ve got plenty to tell you this week including the re-launch of the Devonshire Cat! Some of you may have noticed that it has recently been closed for a refurb.  Well we are very excited to let you see what we have done with it and as we go to print, we plan to re-open W/C November 14th, but this will all depend on the builders finishing on time!

In terms of our beers, we have a cornucopia of new specials to talk about, starting with ‘Frolicker’, part of our Beer Heads series, and this is a Sorachi Ace Session IPA at 3.9%.  Plenty of this mega hop in a very drinkable beer. Expect lots of tropical and citrus fruit flavours notable coconut and lemon.

We also launch a new series called ‘Animal Vengeance’! Various animals have had a bed time with us humans, so now it’s payback! Starting with ‘Bear Hunter’ this 4.1% pale will be suitable hoppy with plenty of Mounthood and Azacca.

We’ve teamed up with local electro-rockers 65 Days of Static, to brew a very special beer to commemorate their upcoming album release. As we go to print, the name of the beer is TBC, but what we can tell you is that it will be a 5.0% Belgian style Cherry beer. 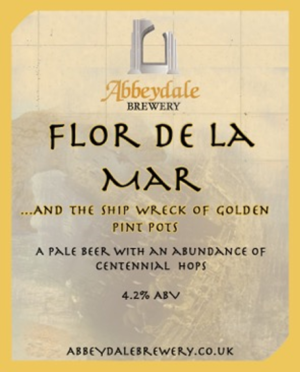 Over the last two years we have released lots of beers in our Lost Treasure series, and like all good things, some have to come to an end. So we give you the last Lost Treasure beer, ‘Flor De La Mar’ a 4.2% pale beer single hopped with Centennial with some extra dry-hopping for good measure! 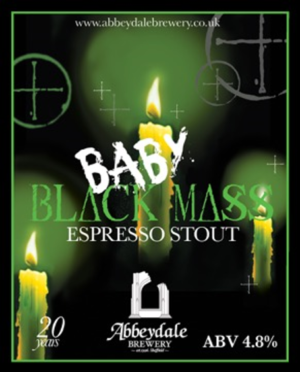 We also have the last of our Birthday beers to release which we’ve given Black Mass the birthday treatment. Instead of ramping up the ABV like we did with the Brimstone, or doubling the hops like we did with Deception, we have done Baby Black Mass, a 4.8% stout with plenty of coffee!

As a final nod to our 20th birthday year, we have decided to have all our core beer artwork redrawn, and we will reveal all in next months issue! 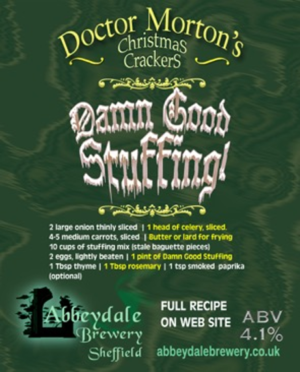 The first of Christmas beer will be launched as well toward the end of the month, so look out for Abbey Christmas, Slay Bells, Dr Morton’s Damn Good Stuffing, Dr Morton’s Paranoid Snowman and a Christmas Pudding Beer to get your mitts on!

We are also hosting a special beer and food pairing at the Showroom on November 26th, tickets available directly from the Showroom and it sounds like they are selling very fast indeed!